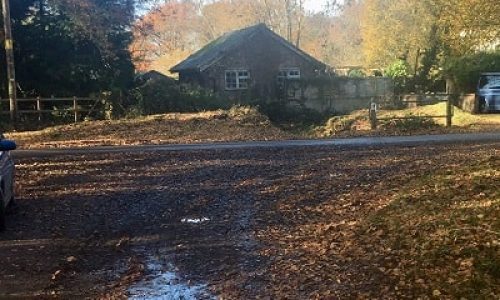 In this guide, we will be looking at the top 10 warning signs that your Septic Tank has a problem. The 10 most likely causes of these problems & some practical tips to solve them.  We offer a FREE consultation for any Septic Tank Problem. Get in touch with us on 0800 3101092 or via our contact form.

A guide to Septic Tank Problems and Causes

Septic Tanks fail and have problems, this is inevitable. As a homeowner, the implications can be daunting and cause a potential headache. Please give us a call and we can help you through it.

This guide will start by outlining the usual signs that something is not as it should be. The slow flushing toilet combined with obnoxious smells and puddles on your lawn is the beginning of a potential nightmare.

While the signs of septic tank problems are well known and seemingly obvious we have a put a list of the common ones below. It’s likely that initially, the problem signs will be intermittent and usually occurring after a period of heavy rain. Septic Tank problems when it rains are not a feature of a healthy system. Take the warning and get the issue sorted before a repair becomes impossibility. In extreme cases, you may become liable for prosecution if the septic tank is causing pollution or a health risk.

The main cause of septic tank issues, problems and failures, for both brick and fiberglass models are due to the drainage field or soakaway failing. Please see our guide on soakaway and drainage field problems. Essentially even if your soakaway was properly installed it only has a finite lifespan, based on a multitude of factors.

The other main cause is poor maintenance. Many people do not regularly empty their tank. You should do this at least annually. While you might feel like a super saver by stretching the emptying times, it will end in tears. Not regularly emptying will destroy your system and likely lead to a complete failure which will require a replacement. You also legally have to have your tank serviced once a year. We can organise the annual emptying and service for you. 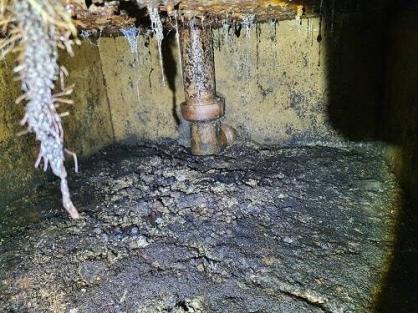 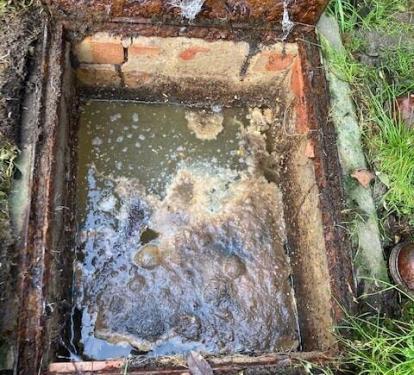 1. Soakaway/Drainage Field Failure due to age.

The Soakaway is where your Septic Tank drains to.  If the Soakaway fails, which usually means it becomes blocked then the effluent in your tank has no where to go. Even the best constructed Soakaway will eventually fail, they have a finite life. There are instances when they can be repaired but in most cases, it is delaying the inevitable. This is the most common cause of Septic Tank problems we see. The most common solution is to have a replacement soakaway installed.

As discussed above, you need to get your tank emptied annually at least. If you don’t then it will cost you more in the long run. Essentially the tank works by separating out the solid waste and discharging liquid effluent. If you do not empty regularly then the effluent discharged contains more solids. The solids block piping and can destroy the internal workings of your tank. The biggest problem is in the soakaway which is not designed to take solids. This leads to premature failure.

3. Not complying with regulations on annual servicing.

This seems like common sense and in fact, it is. If you do not look after your tank then it may fail prematurely. It is like servicing your car. Septic Tanks are relatively simple and if an internal part has failed it is likely we will be able to identify this and replace.

4. Inappropriate soakaway/drainage field installation for the ground type you have.

Your Septic Tank mauy discharge to a soakaway. If the Soakaway is not big enough then the tank cannot discharge enough effluent. This will lead to the system backing up. For example, many installers do not undertake percolation tests so the soakaway may not be big enough. Another common issue is where installers have installed a regular soakaway in heavy clay, the effluent does not soakaway.

6. The water table rising is another common problem.

Should the water table rises to be level with your soakaway then the effluent cannot escape.

7. Putting items into the system that it cannot handle,

For instance, tampons, condoms and nappies.

8. Damage to the system, particularly the pipework and soakaway.

9. An increase in the amount of effluent you are putting into your system.

Similarly the system not being able to handle the level of effluent due to poor design. This means that simply there is too much going in.

A common cause is sodium binding driven by excessive or prolonged use of detergents. Another common issue is the ingress of roots into the system. Obviously, grease, oil and fat accumulation can also cause serious blockages. Please do not use chemicals to try and unblock the problem this could seriously damage your system beyond repair.

Did you know that as of the 1st of January the rules around the discharge of Septic tank effluent and waste are changing? This may mean that you need to upgrade your system to a Sewage Treatment Plant. Check out our guide for more details.

As you can see there are various factors that can cause a problem with a septic tank, some are fatal others repairable. If you have a problem get in contact and see if we can help. We would not advise you to carry out any work yourself unless you have experience.

Septic tank inspections and servicing are important for existing owners of septic tanks to ensure their system is compliant with the new septic tank rules for which come into force in January 2020, and to highlight any potential faults with the system at an early stage. If there is a problem, these can be hard to identify, get in touch and we can get one of our expert engineers to have a look. An annual service will obviously highlight any problems and prevent problems occurring or getting worse. 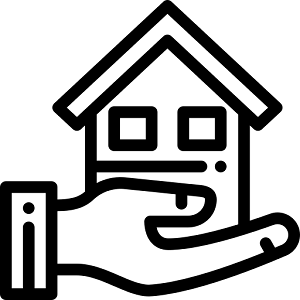 Our company is based in the New Forest Hampshire near the sleepy town of Fordingbridge. All of our engineers grew up in the area with many of us going to school together and being part of the same community. We are all conscious of our environment and share a love of the outdoors. This is why we specialise in environmentally friendly installations with low impact solutions. We operate throughout the south of the UK carrying the ethos of the New Forest with us.

All of our expert engineers specialise in Septic Tank and Soakaway replacements as well as Sewage Treatment Installations. We are based in the New Forest, Hampshire but operate across the South Coast as well as Wiltshire, Somerset, Devon, Sussex, Surrey, Oxfordshire and Berkshire.

You can find out more about which cookies we are using or switch them off in settings.

This website uses cookies so that we can provide you with the best user experience possible. Cookie information is stored in your browser and performs functions such as recognising you when you return to our website and helping our team to understand which sections of the website you find most interesting and useful.

Strictly Necessary Cookie should be enabled at all times so that we can save your preferences for cookie settings.

If you disable this cookie, we will not be able to save your preferences. This means that every time you visit this website you will need to enable or disable cookies again.